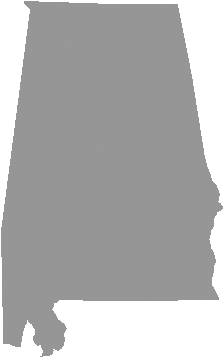 Running races in or near Kennedy, AL

See below for a frequently-updated, comprehensive list of upcoming running events in the local Kennedy, AL area. Races listed here include both walking and running events of various distances — from 1-milers, to 5Ks, to marathons, and everything else in between.

Sorry, we did not find any running events in or near Kennedy at this time. 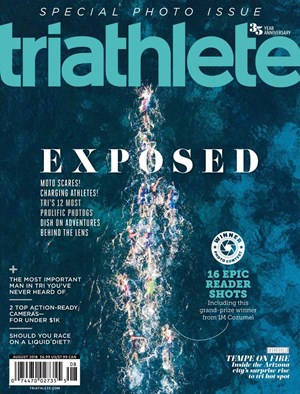 Kennedy (AL) is a town in Lamar County with an estimated population of 447.[4]